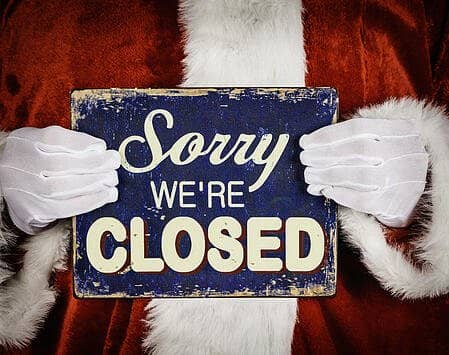 The chief executive officer of a telemarketing company in Sherwood, Arkansas has let go 300 employees after the company failed to recover from a ransomware infection a few months back.

In a deeply apologetic letter to employees, The Heritage Company CEO Sandra Franecke said two months ago their servers were attacked by hackers who demanded a ransom to unlock the systems.

Despite paying the attackers what they demanded, the company struggled to get back on its feet. The company could no longer pay wages so the CEO decided to close shop and let everyone go. The layoff comes mere days before Christmas, leaving many unsure if they will start 2020 with a job. The CEO asks everyone to check back on January 2 to see if they will get their jobs back.

This is not the first time ransomware shutters a business in the United States this year. Brookside ENT and Hearing Center, a doctor’s office in Battle Creek, Michigan was forced to close its doors after hackers infected its systems with ransomware, compromising everything from patient records to billing information. Unlike The Heritage Company, Brookside ENT did not pay the ransom, likely figuring the incident would have the same outcome anyway.  SecurityBoulevard has the story:

Why Compliance Is a Critical Part of a Cybersecurity Strategy

The General Data Protection Regulation (GDPR) took effect on May 25, 2018. We take your privacy and the protection of your personal data seriously. Please review our updated Privacy Policy for information on how we collect, store and manage your information.